Alan is the founder and Director of the Ontological Coaching Institute. Alan focuses on the communication processes that build a collaborative and high performance organisational culture. He has been an Executive Coach for more than twenty years. His professional experience in education, training, consulting and coaching is extensive, having worked with multinational corporations and national organisations from Australia, New Zealand, Hong Kong, China, Singapore, the United States, the UK, Netherlands, Germany and South Africa.

As a world leader in advanced coaching, Alan has written extensively on the relevance of Ontology to living, working, learning and coaching, including three books. His three Coaching to the Human Soul publications are being used in organisational development in such corporations as NASA, Hewlett Packard and Intel. These books are also being used in coaching and leadership programs in universities in the United States, South Africa and Australia, as well as other coach training courses.

Karen supports people and organisations to create fundamental shifts and get excellent results that are sustainable long beyond the coaching or intervention. 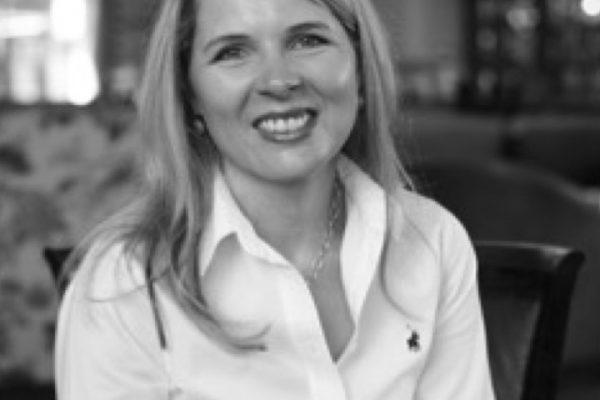 Julia Bonadei is an experienced executive coach with 9 years’ experience in leadership development and coaching at individual and team level. 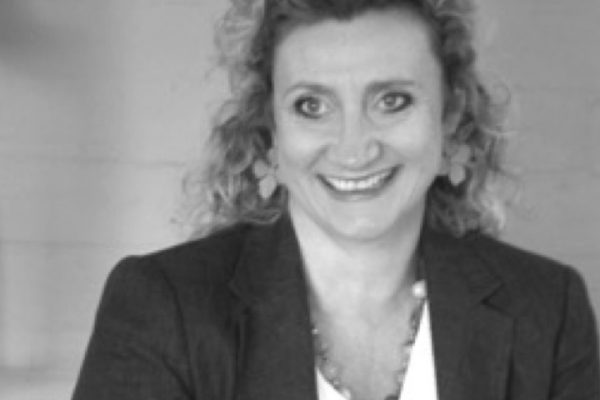 Erma is an executive and team coach and psychologist with 18 years’ experience in leadership, team and organisational development and individual coaching.
© 2018 Ontological Coaching South Africa